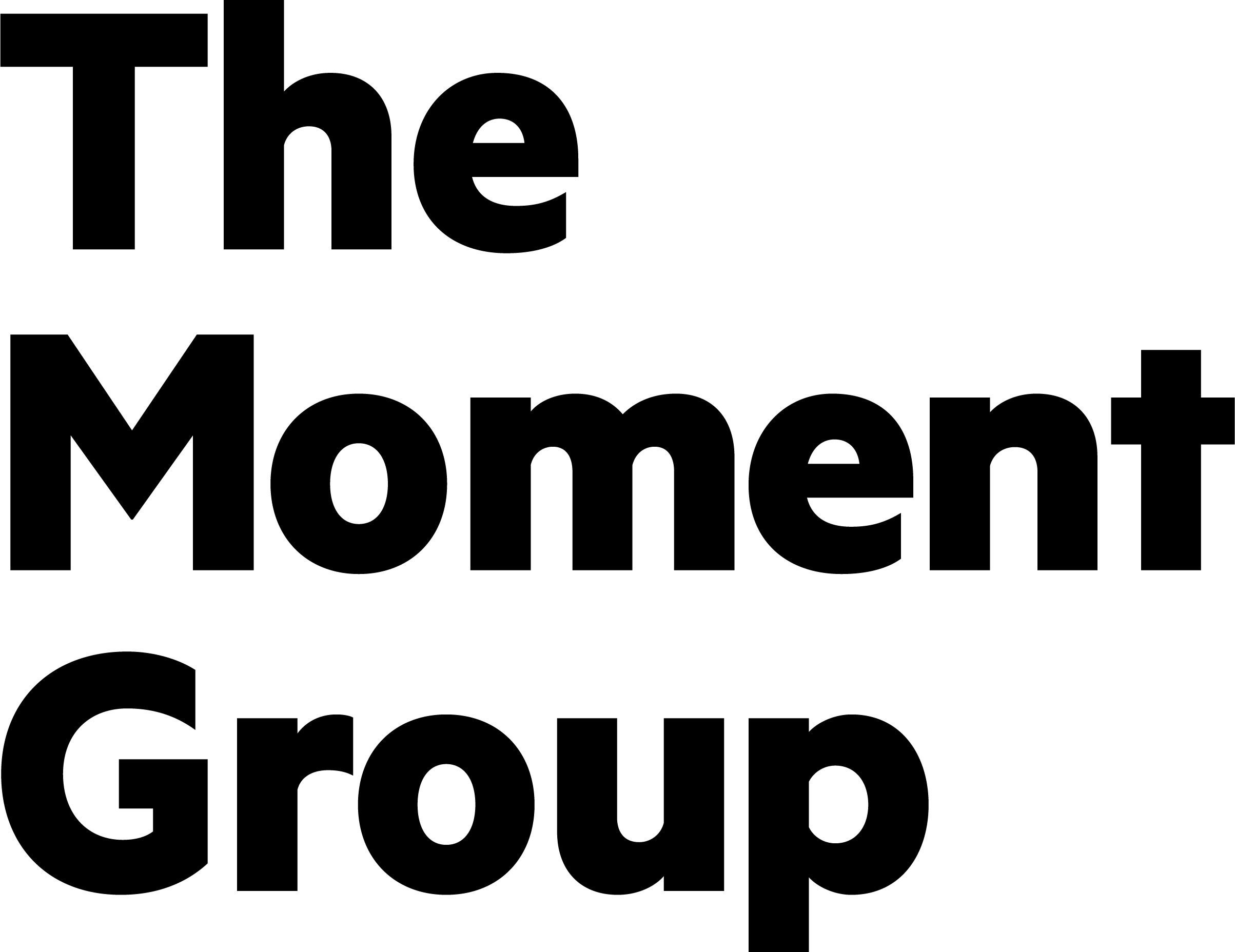 We are where you want to eat.

Rice Around the World

On our side of the world, it's a given that rice is life. Filled with nutrients, these carbohydrates are a staple in many parts of Asia (and other parts of the world). Aside from being a meal mainstay, the humble grain holds importance in other ways, too.

Learn about rice culture around the globe, straight from the home bases of some of your favorite Moment restaurants.

The Filipino language has different words for rice in its different forms: palay (for grain), bigas (for the milled product you get before cooking), and kanin (for cooked rice). A complete Pinoy meal is never complete without a cup or more of rice, served with ulam, a viand of meat, fish, or vegetables. 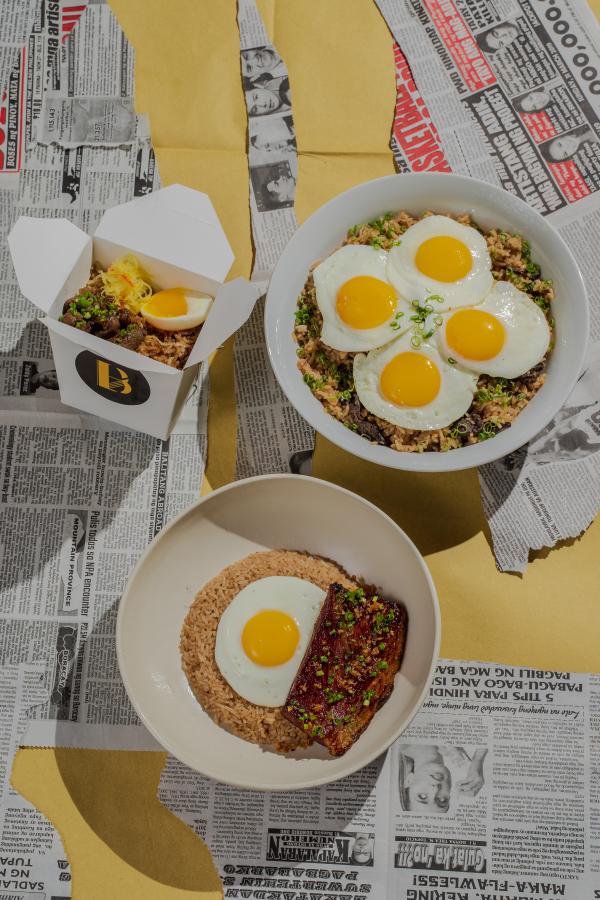 Some say that the shape of Vietnam on a map looks like two baskets of rice on a pole—a testament to the country’s status as a major consumer and producer of the grain. In the land of pho, rice is also be made into noodles, flour, and other local delicacy bases. 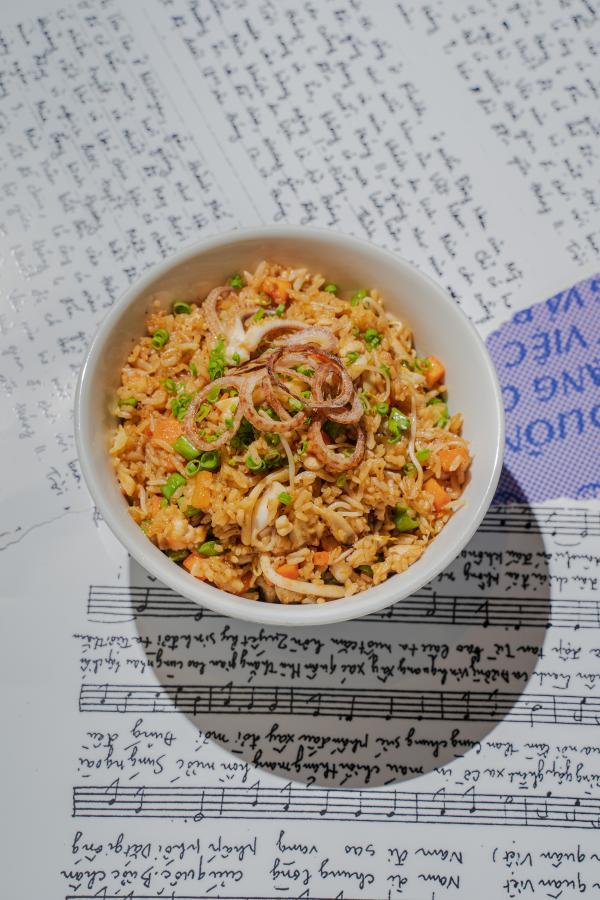 In Japan, the role of rice has more spiritual and imperial origins. Aside from being used as an offering to deities, it was also considered currency. Like Filipinos, the Japanese can't think of a meal without rice. Their words for breakfast (asagohan), lunch (hirugohan), and dinner (bangohan), use the root word “gohan,” which literally means both "cooked rice" and "meal.” Pro-tip: When eating from a rice bowl in Japan, it’s considered impolite to stick your chopsticks in the rice, as this is done in funerals. 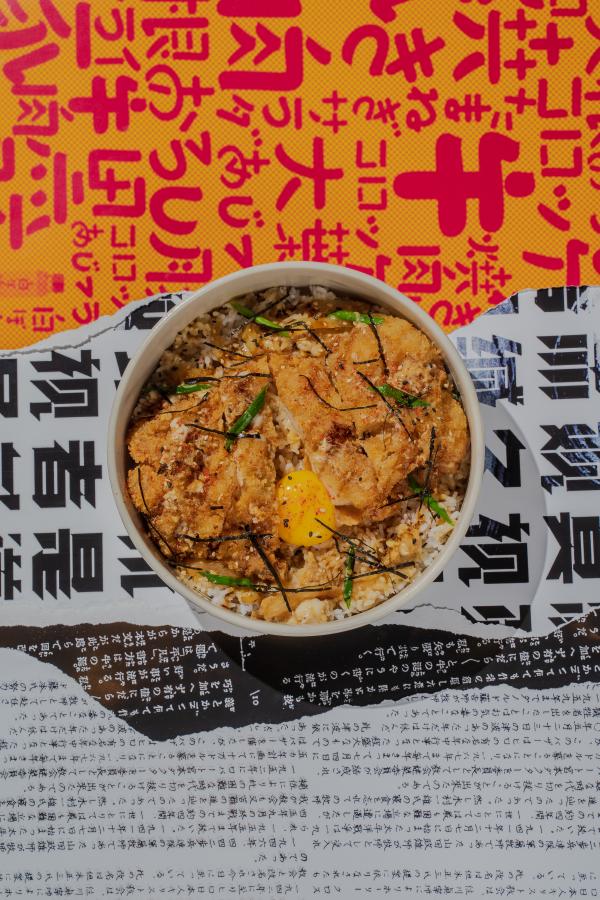 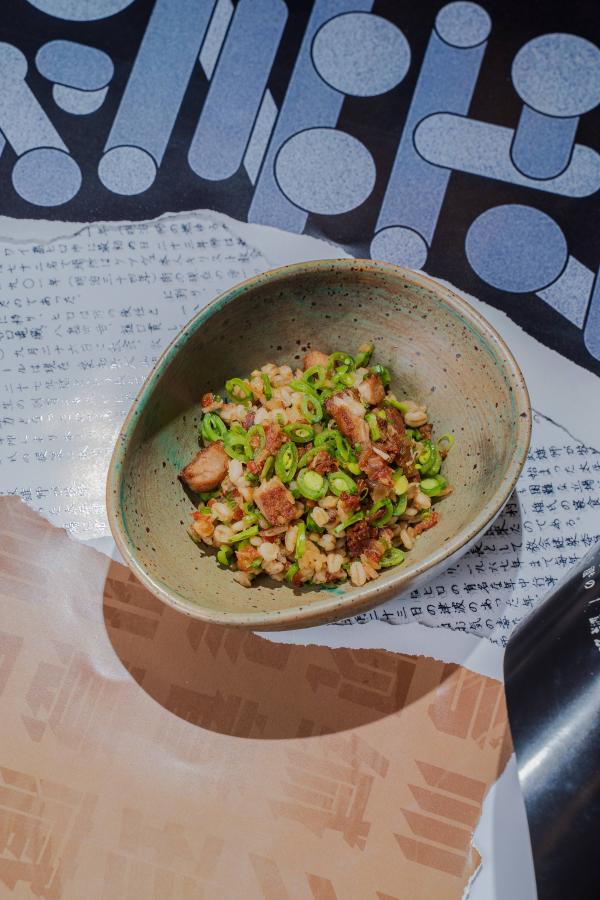 Much of the language used in Taiwan is tied to Chinese rice culture. In Mandarin, the idiom tiě fàn wǎn or “iron rice bowl” is used to refer to a job. As in Vietnam, plenty of local Taiwanese delicacies like their variations of fried rice and dumplings have rice as the main ingredient. 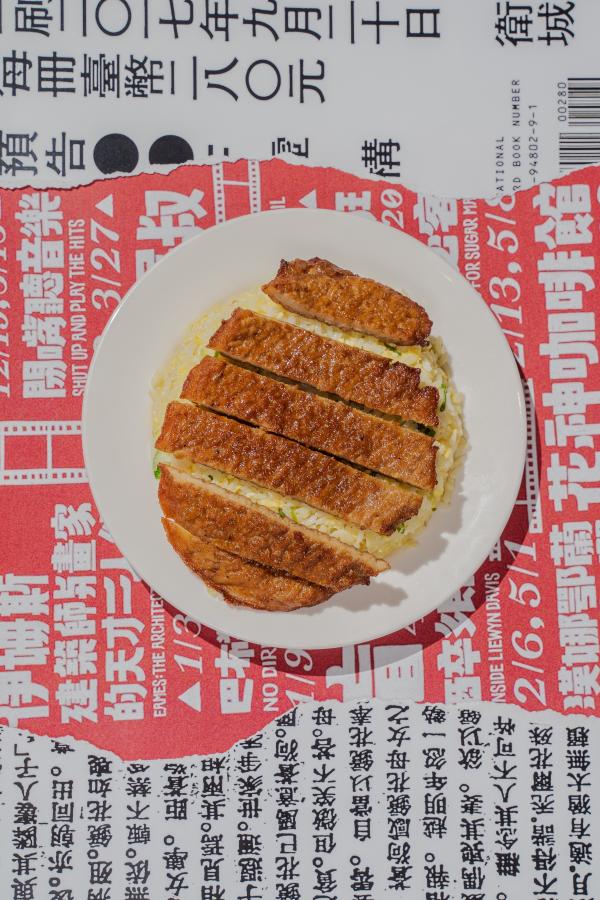 Unlike its East Asian and Southeast Asian counterparts, Middle Eastern cuisine does not count rice as a primary staple, though consumption in the region has been on the rise over the years as rice gets cheaper. In these areas, rice is cooked as a pilaf, meaning that it’s cooked in a stock instead of plain water and seasoned with spices. 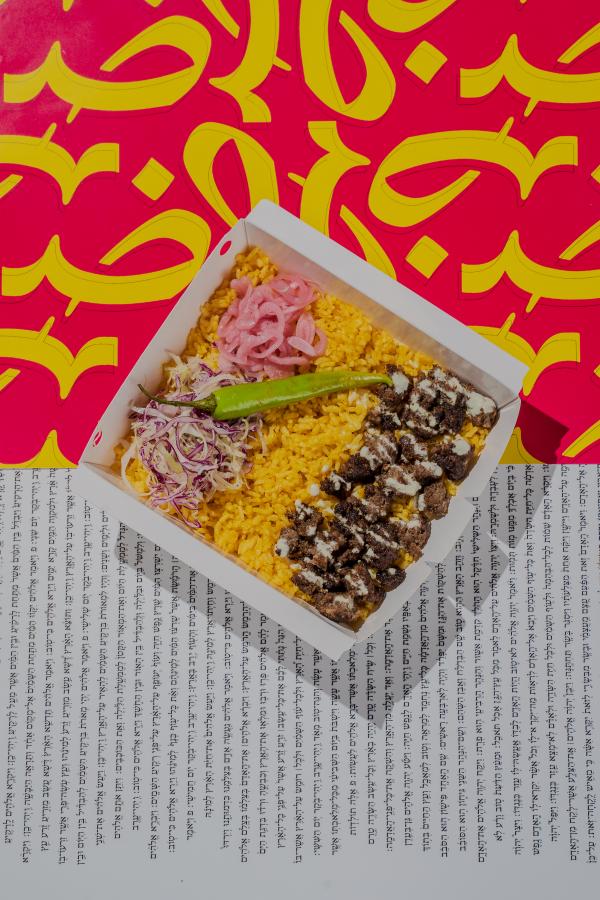 The West isn’t traditionally a rice-consuming region. Originally imported from African colonies in the 17th century, the humble grain hasn’t really found a place in American cuisine. Most rice dishes served in the US are directly adopted from other cultures. There are some exceptions though, like Louisiana’s famous Jambalaya Creole dish (though it has some Spanish and French influence). 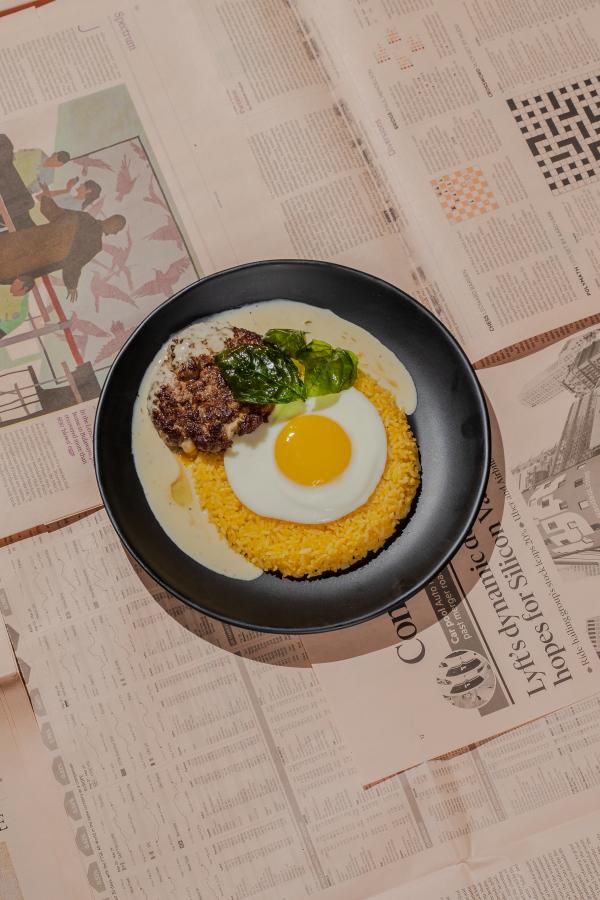